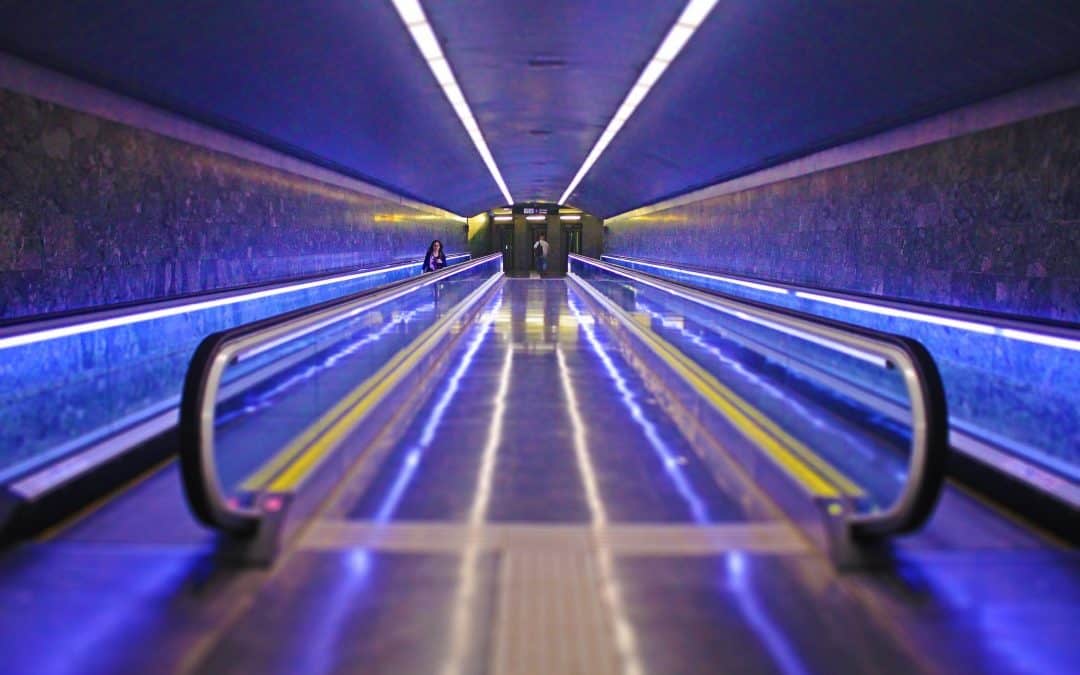 Artificial Intelligence, Blockchain and the Internet of Things have been revealed as the most talked about themes amongst global CEOs when it comes to disruptive technologies.

According to data and analytics company GlobalData, Artificial Intelligence (AI) emerged as the most frequently mentioned theme in the discussions of the world’s leading CEOs during the first half (H1) of 2019.

The results tracked the discussions of over 300 of the world’s leading CEOs from blue chip companies to unicorns and pertaining to emerging trends, pain areas and new fields of innovation.

While some businesses are looking on and trying to make sense of this evolving landscape of technology in the “new world” and specifically how to leverage the considerable opportunities that these present, other businesses that understand the need to innovate are already implementing these technologies, right now.

Where some are focusing on the beneficial impact of the IoT and in particular, the power of the data it can provide, others are already at a place of convergence between the worlds of IoT and Artificial Intelligence, where predictive analytics is becoming prescriptive, the AIoT or the Intelligence of Things.

For companies to maximise the full potential of the IoT, Artificial Intelligence technologies must be combined. This results in sensors, devices and machines that can think for themselves and make crucial decisions based on data. This with full knowledge of cause, and with minimal or no human intervention.

This evolution and the resulting criticality of trusted data has in turn lead to one of the most important emerging trends – the amalgamation of Blockchain into the IoT.

Decentralisation of an IoT network will provide it with the ability to solve a lot of its security challenges. Capabilities of the technology, including trustworthiness, scalability, and autonomy, make Blockchain a potentially essential component of an overall IoT ecosystem.

As this video from PwC suggests, businesses should not make the mistake of assuming these are futuristic technologies, they are all being put to immeasurable use today by pioneering organisations and individuals.

“….and just like any company that blissfully ignored the internet at the turn of the century, the ones that dismiss the Internet of Things risk getting left behind.”